As per Section 24 and of Chapter XI of the Act respecting hunting and fishing rights in the James Bay and New Québec territories, the Coordinating Committee is an expert body made up of Cree, Inuit and Naskapi members named by their respective bodies, and members appointed by the Gouvernement du Québec and the Government of Canada. The Coordinating Committee has been given the responsibility to review, manage, and in certain cases, supervise and regulate the Hunting, Fishing and Trapping Regime, including the Outfitting Regime. 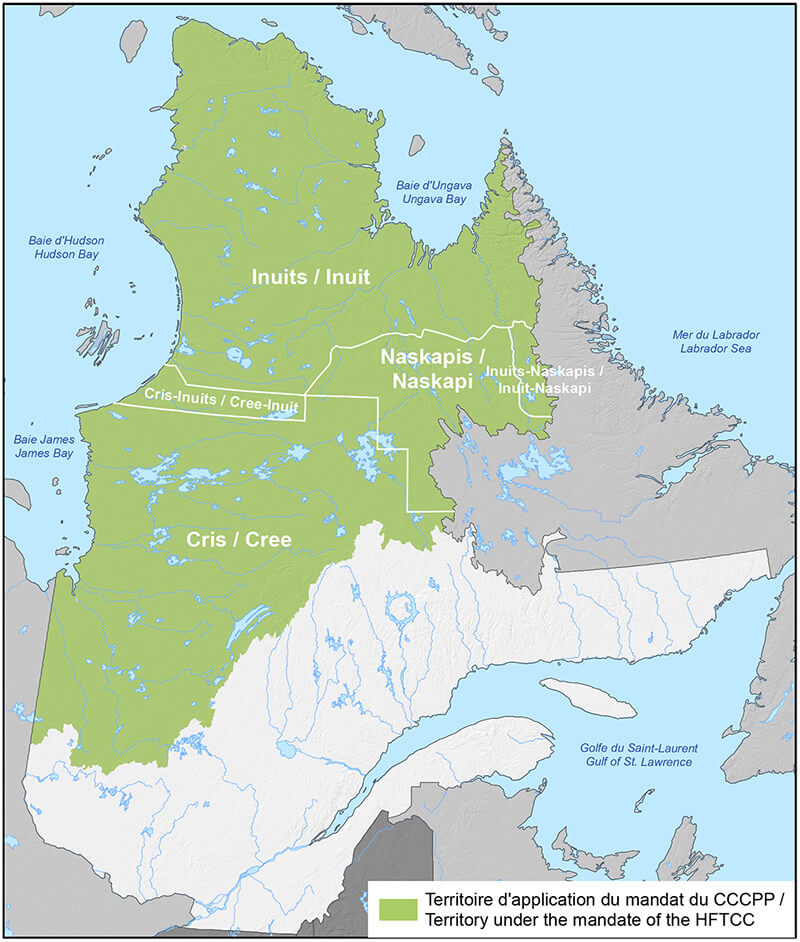 The Territory under the JBNQA and the NEQA, includes a large part of the northern regions of Québec which covers nearly one million square kilometers and corresponds to the lands transferred to Québec by the 1898 and the 1912 Acts extending and delineating the boundaries of Québec.

The Coordinating Committee consists of 16 members for which the Cree Nation Government and Makivik Corporation each appoint three members; the Naskapi Landholding Corporation appoints two members; the governments of Québec and of Canada each appoint four members. The Société de développement de la Baie-James appoints an observer-member who is non-voting.

In turn, the Crees, Inuit, Naskapis, Québec and Canada parties appoint from among their delegates a Chairperson and a Vice-Chairperson  and, where applicable, a Second Vice-Chairperson of the Coordinating Committee according to the modalities stipulated in the JBNQA and in the Act respecting hunting and fishing rights in the James Bay and New Québec territories

Members appointed by the Government of Canada 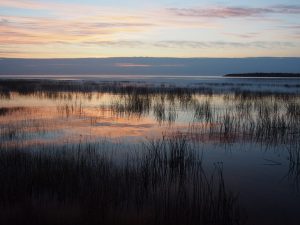 The Coordinating Committee meets in person at least four times annually. As far as possible, it meets within the Territory under the JBNQA and the NEQA. Other meetings are held in person, by teleconference or videoconference, as needed.

Working groups composed of several members and advisors review particular subjects or undertakings and make submissions to the Coordinating Committee for comment, instruction or approval, depending on the status of the file.